THERE are winners and losers in the push by both Labor and the Coalition to make electric cars a major part of our auto landscape within a decade.

Winners in NoPlace areas of regional Australia will be fast food outlets, motels, the tow-truckies, and sellers of walking boots.

Losers will be the average NoPlace family, boaties, fishos, Grey Nomads … and the global environment.Yes, the environment is emerging as a clear loser in this commitment by the mainstream parties to massively increase electric cars by 2030 (Labor policy is 50% of new cars, Coalition 25-50%).

At the heart of the killing blow to the “clean green” image of electric cars sits the ubiquitous lithium battery required to power them.

Financial commentator Bloomberg says the world is “facing a bow wave of additional CO2 emissions” because research is showing that while electric cars are emission-free on the road, building each battery could emit up to 74% more carbon dioxide than would be generated in producing an efficient conventional car.

In fact, the Institute for Energy and Environment Research in Heidelberg reported in 2011, 2017 and most recently 2019 that the overall carbon footprint of a battery-powered car is similar to that of a conventional car with a combustion engine, regardless of its size.

Bloomberg predicts that within a couple of years manufacturing capacity will exist to build batteries for more than 10 million cars running on 60KWh packs, with most built in China, Thailand, Germany and Poland – all reliant on non-renewable sources such as coal for electricity.

It’s important to point out that while Australia has substantial Lithium deposits and is among the world’s top six producers, much of this resource is pouring out of the country and into China.

In December 2018, the Federal Government announced its “Lithium-Ion Battery Value Chain: New Economy Opportunities for Australia” strategy, saying we could become a leading maker of ion-batteries. But right now we are not a serious player in this manufacturing environment and countries favouring non-renewables are dominating the field. Too little, too late.

So how bad is the pollution caused by making batteries for electric cars. The IVL Swedish Environmental Research Institute says that 150-200 kg of greenhouse gas, or CO2, is generated per kilowatt hour (KWh) during production of an electric car battery.A 33.8KWh pack sits in a base model $30,000 Nissan Leaf (243km range), causing more than 6700kg of CO2. The $100,000 Tesla Model X100D needs a 100kwh battery, causing up to 20,000kg of CO2 during production.

To put this greenhouse gas data into perspective, a tree can absorb around 22kg of CO2 a year.In the meantime, the media is reporting the environmental impact of mining lithium, saying in Argentina lithium operations have contaminated streams and in Chile mining is leaving canals filled with poisoned water.

So the big loser here is the environment – as well as the average family living in regional / rural / remote Australia, otherwise known as NoPlace by our city slicker pollies. If they don’t see us, we don’t matter. 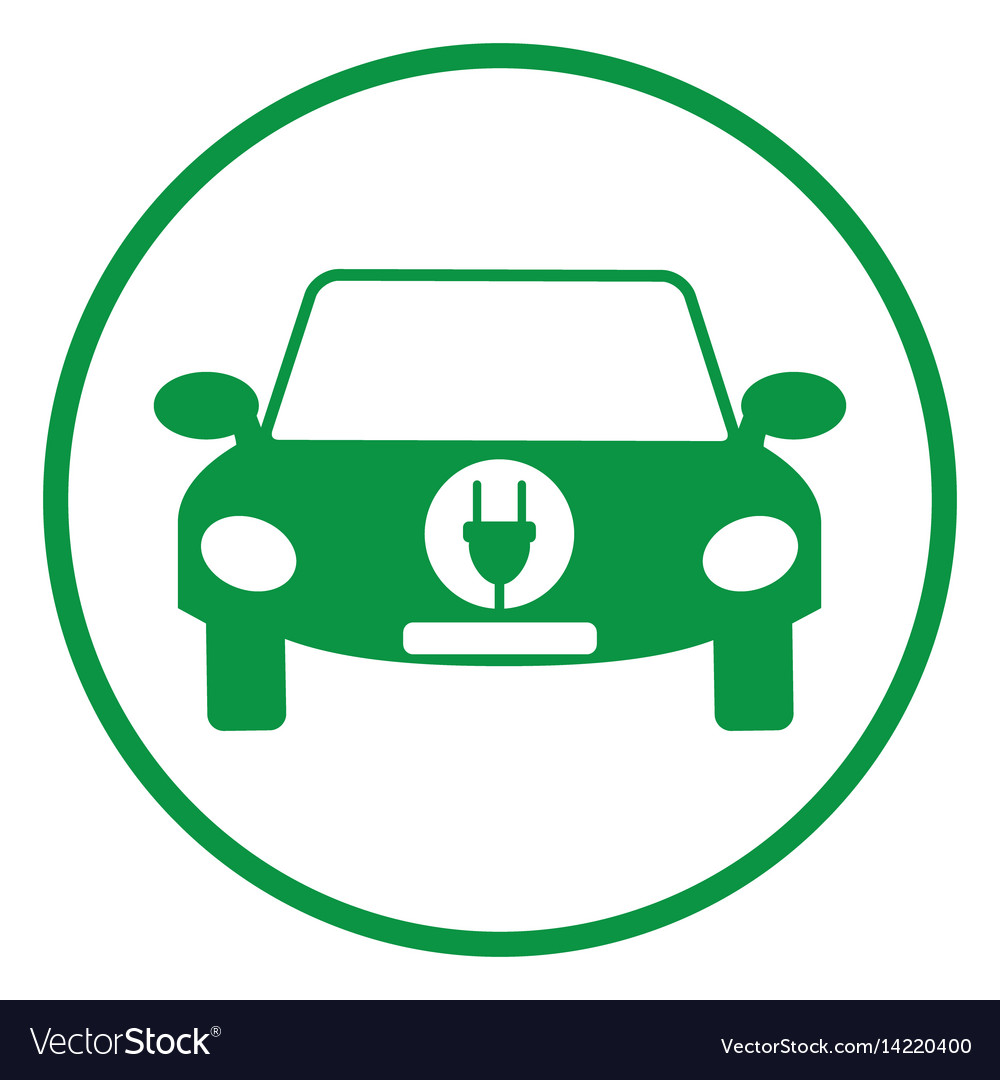 Let’s take a ride to Brisbane from a NoPlace called Bundaberg.The trip is 360km, so we hop into the Nissan Leaf but can only go as far as Gympie before stopping for a recharge. Based on a Level 2 recharge station being available, a wait of three-four hours is needed.

If there’s only a Level 1 (standard power point) available, it will be anything from eight hours to a full day.If fast charging is available, the family can do the fast food outlet rounds of Gympie (Maccas, KFC, Hungry Jacks, Subway) for a few hours. Or they can book into a motel because electric cars can’t tow a trailer-tent or caravan. Or they can strap on their walking boots. Could be quicker?

In fact, these electric car policies could see the demise of the Grey Nomad culture (no caravans), as well as the traditional pursuits of boating and fishing, or even taking a trailer of green waste to the tip on a Sunday. Could this bring back the weekend burn in the backyard incinerator? I can smell the smoke now …

Farcical is the word for this whole electric car greenwashing policy. In fact, it smells a bit like the carbon trading hoax, where companies were able to gain “forgiveness” for generating greenhouse gases by planting trees out Wop Wop way. It was supposed to create a slot machine of “environmental cents” that paid off the debt of an organisation’s carbon footprint.

Yes, it painted a pretty picture, but no one actually understood it and it didn’t actually work. This smacks of the same.

At best, the electric car push looks like a typical major government scheme that lacks real planning, evidence-based advice and sound financials.At worst, it’s a smokescreen of platitudes by both parties to make a money grab cloaked as a push to reduce global warming.

Either way, it’s at a hefty cost to our NoPlace communities without adding any environmental “cents”.

Another thought: the government gets $17.2 billion a year in excise earnings from sales of diesel and petrol. Presumably that will plummet. Plus, who’s going to pay for the drain on the national grid which will be powering all these electric cars?Just another black hole you could drive a (diesel) truck through in this green dream pollie-driven scheme.